The 30th Anniversary of Gundam

This may be old news to some and I known about this as well for a while. But I think that it’s still worth sharing.

Anyways, as some may know and for those who don’t, a while back the Gundam 30 year Anniversary website announced a life size Gundam robot about 59 feet tall to be build in “Shiokaze Park on Odaiba island” located Tokyo, Japan. This had been annouced back in March and was finished in June of this year. This life size statue is based off of “RX-78-2 Gundam” from the first Gundam anime series from 1979 (the year I was born XD).

In my opinion I think this is pretty cool consider I’ve only watched one of the series and much enjoyed it. I guess I’m a big mecha themed anime fan XD. Anyways I kind of figured that it wouldn’t be that long before there would be a life size mecha built before too long. Although, there were other large size mecha status built before, but nothing as tall as the “RX-78-2 Gundam” 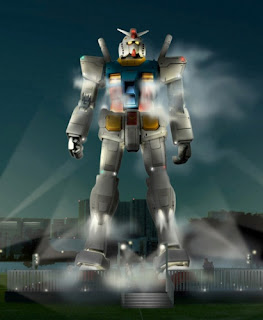 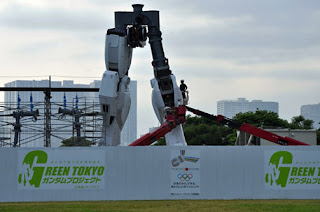 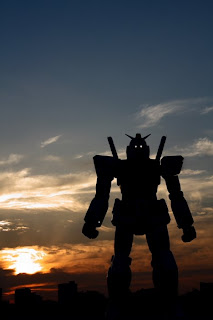 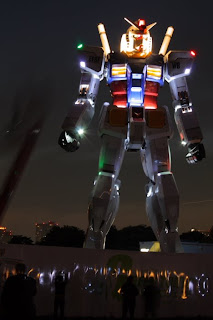 I first posted this post on my first blog: https://ru-kunsanimediscussions.blogspot.com/2009/06/30th-anniversary-of-gundam.html