Beware of the Dark Fart In Skyrim #ESO

Beware of the Dark #Fart on #Skyrim #elderscrollsonline #ESO  LOL Meme created by yours truly Rukun below. More or less I was just messing around with Photoshop and paint to take a screenshot. Every single time I saw that image on the launcher page I laugh as it looked as if it was trying to take a poop, almost constipated. Anyways, the image is below and you can join Thoughts Of Everything or sign in to leave a comment even though I really didn’t do a bunch of thing with the image just some edit and adding of characters/text. 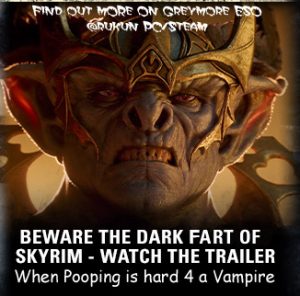 Thanks for reading and viewing. By the way my company and I do graphics work and I offer good pricing. This actually supports Thoughts Of Everything and helps keep us going. Plus I’m a person with disabilities and limitations with pain. Thank you to those that support us.

Hello everyone, Rukun  here with some well a bit over a hour of Elder Scrolls Online with my character named Ru-kun as well. It’s my first and highest level character. Here is my youtube video below uploaded to our Thoughts Of Everything youtube channel. Don’t forget to subscribe and like.

Thanks for reading and watching. Don’t forget to join thoughts of everything. 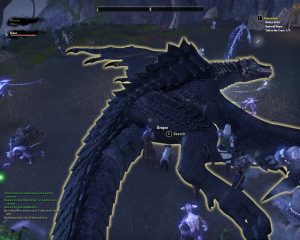 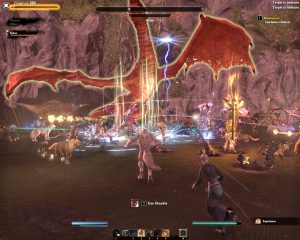 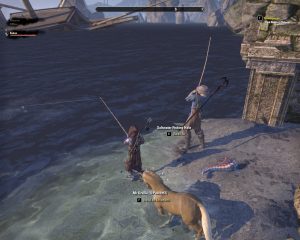 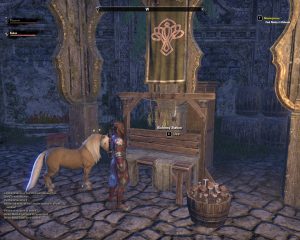 Welcome to Our New Writer for Thoughts Of Everything

So I would first like to say welcome to e new month and thanks for those visits last month. Anyways I’m going to keep this short as it is a 2:46am where I live and I’m tired LOL. But I proud and I think he will have fun with this as well. We have a new writer for Thoughts of Everything. Thank you and Welcome lunarkujoh as our first official Thoughts of Everything staff member. I asked him to write about anime mainly but I think he will write about music and gaming and what not. I’m still working on the details though as this is new.