Hello everyone how is it going today? Rukun here and hopefully your all staying safe. So I haven’t really been doing a lot of posting on the site  as I should but life gets in the way and takes away from being able to do these creative things I like to do like write, record and make things. The other factor is my hard drive was super full and need to be emptied to be ale to record my game streams. Now I have 2 other videos beside this one below that I will be uploading. Anyways, this video was recorded on 5-2-2020 and it was with a Sorcerer character on Elder Scrolls Online that I made with both restoration staff and destruction staff focuses. Anyways I play this on PC/Steam so if you guys play and want to add me as a friend here is my Steam profile: https://steamcommunity.com/id/rukun/ and now it would also be nice to say we have a kind of Thoughts Of Everything group well, it Rutaku Anime as that was what we first were before I created thoughts of everything. Here is our Steam group if you would like to join. I’m looking for admins/mods as well for all areas: https://steamcommunity.com/groups/RutakuAnime

Alright here is video of my Elder Scrolls Online gameplay

So I would like to thank you for reading and watching our video as everything helps us grow.
Continue reading...

Hello everyone, Rukun  here with some well a bit over a hour of Elder Scrolls Online with my character named Ru-kun as well. It’s my first and highest level character. Here is my youtube video below uploaded to our Thoughts Of Everything youtube channel. Don’t forget to subscribe and like.

Thanks for reading and watching. Don’t forget to join thoughts of everything. 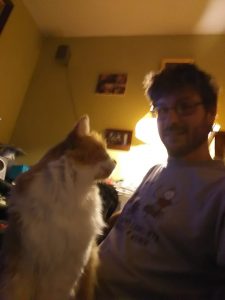 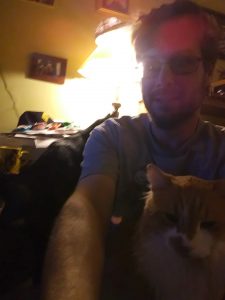 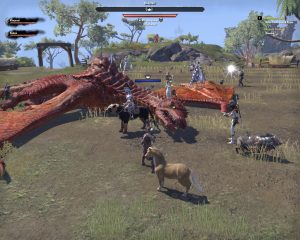 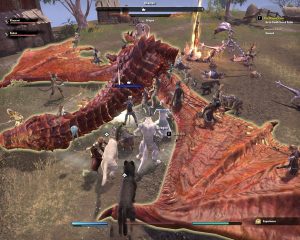 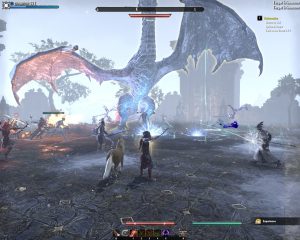 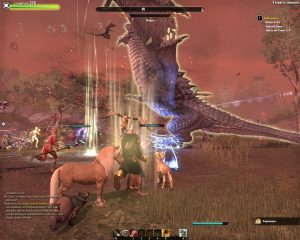